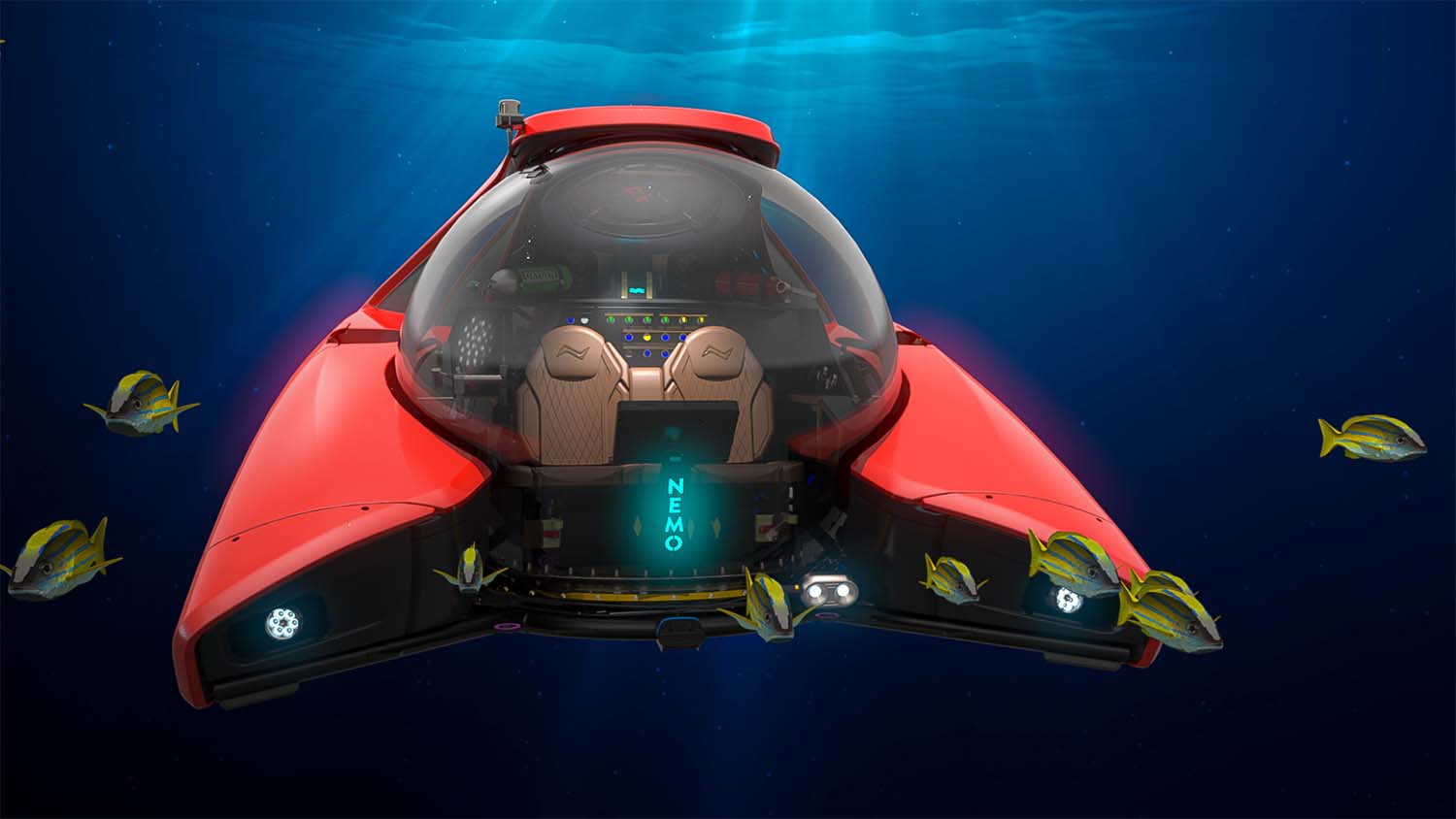 Last winter, believing (like many others did) that the threat of the pandemic was waning, Dassault Systemes began planning its annual user conference 3DEXPERIENCE World (formerly SOLIDWORKS World) as a hybrid event, set for Atlanta, Georgia. But the emerging Omicron variant derailed the attendees' trip to the Peach State. This week, the event kicks off as a fully virtual event, with news of the changing of the guard at the top of SolidWorks.

During the keynote address, Gian Paolo Bassi, CEO of SolidWorks, announced the passing of the baton. “Today, I'd like to introduce you to someone I have been working with for so many years who, today, will take over the role of SolidWorks CEO.”

Bassi's successor is the R&D veteran Manish Kumar. Kumar joined SolidWorks as a software developer in 2003. Steadily rising through concept development and product management roles, he became VP of R&D in 2018.

Manish took on the new role at a time when the emergence of Generative Design (GD) is changing the design discipline. Long established as a parametric modeling powerhouse, SOLIDWORKS is, like many other other rivals, adding new features to accommodate GD workflows.

“GD takes into consideration both modeling and simulation. You provide loads, parameters, boundary conditions, and constraints. Based on that, the software comes up with a design. But you also have to manufacture it,” observed Manish, in a Q&R with the press. “If it’s a one-off design, of course, you can 3D print it. But if it’s for mass production, you still need to make it manafacturable. I don’t see how we can get rid of that aspect soon. So I think parametric modeling and GD will continue to coexist for a certain time.”

One of the customers highlighted at the event was U-Boat Worx, which uses SOLIDWORKS to design its underwater exploration crafts. The latest model is dubbed Nemo.

“At certain points in time, we are working with roughly 20 different designers so it's important that we all work with the same tool, and we don't interfere with one another,” said Camiel Brandts, Technical and Design Director, U-Boat Worx. 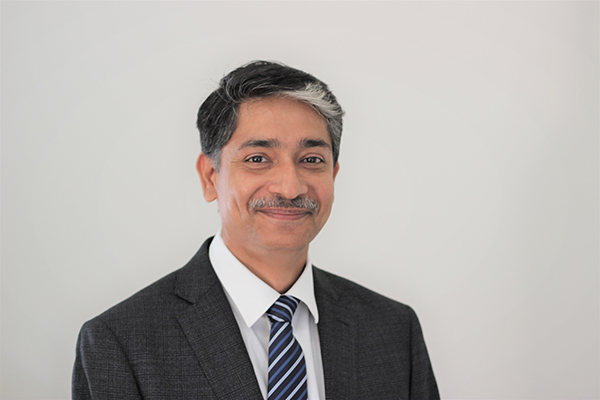 Meet Manish Kumar, a long-time R&D veteran who took over as the new SolidWorks CEO. Image courtesy of SolidWorks.

A Brief History of SolidWorks

Founded in 1993 by a former member of the MIT Blackjack team, SolidWorks began as a pioneer in the Windows-based CAD software business, a new market at the time. Acquired by the PLM (Product Lifecycle Management) giant Dassault Systemes in 1997, the company's flagship CAD product SOLIDWORKS became part of the parent company's 3DEXPERIENCE portfolio. SolidWorks, however, continued to operate as an independent entity, keeping its branding largely unchanged. 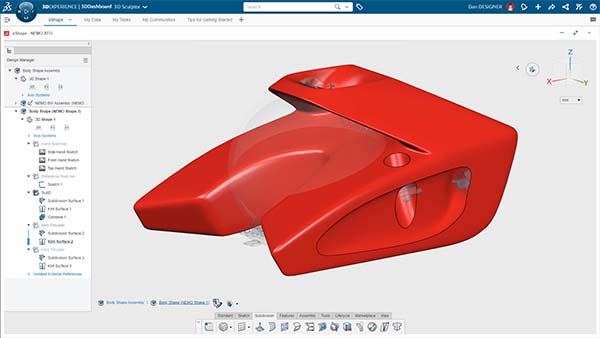 “Last summer, we introduced 3DEX SOLIDWORKS for Makers. It has so far been adopted by more than 11,000 makers,” said Bassi. He went on to announce that NC tools have been added to the SW for Makers with no change in price.

“I want to announce today, the most complete set of design applications available on the market today. We call it SOLIDWORKS Cloud,” continued Bassi.

SOLIDWORKS 2022's refinements are mostly in performance and UI. The 3D Nemo model from U-Boat Worx with 6,000 components openned in merely 13 seconds, according to SolidWorks. In 2022, users can open detailed 2D drawings and subassemblies in the Large Design Review mode. Within this mode, a simple right-mouse menu allows users to select and open the fully resolved subassembly models.

Refinements in the UI allow users to move components and assign mating conditions using a drag-and-drop triad. It also allows users to create configurations—variations of the same design.

In Visualize, 2022 lets users easily match the proportion and orientation of the 3D objects with the HDMI backgrounds in scene setup. It also allows users to create virtual walls to control shadow casting to match the 2D background.

On average, simulaton and analysis in SW 2022 is 27% faster than SW 2021, according to Andrew Gross, Senior Industry Process Consultant, SolidWorks. One reason for the speed increase is, “We've reduced the calculation time to solve individual contacts,” he added.

The Expanding Sphere of Cloud-Hosted Works

Mike Puckett, Worldwide Certification Program Manager for SolidWorks, estimated an average annual growth rate of 17.91% to the certified SolidWorks user base since 2014.

“In 2020 we saw a drop of 2.62%, but then rebounded with 20.37% in 2021,” he revealed. Compared to the three-decade-old SOLIDWORKS, 3DEXPERIENCE Works, introduced in 2019, is a much younger product line. But it too shows impressive certification numbers, revealed Puckett.