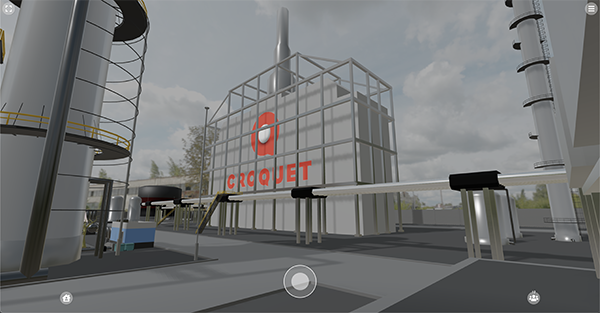 The Power of Virtual Experiments
COMSOL users from around the world shared their stories with us, and now we are...
Virtual Reality (VR) and Augmented Reality (AR) Resources

Most people associate the Metaverse with ARVR (Augmented Reality & Virtual Reality) headsets, but Croquet, a startup founded by ARVR and game industry veterans, is betting people would also want to join the platform from their mobile phones and tablets. Their gamble comes in the form of a software development kit (SDK), called Microverse IDE.

Now in Beta, Microverse IDE is described as “a development platform for the Metaverse that extends the next generation of Web and Mobile. It is built on the existing infrastructure of the web.” 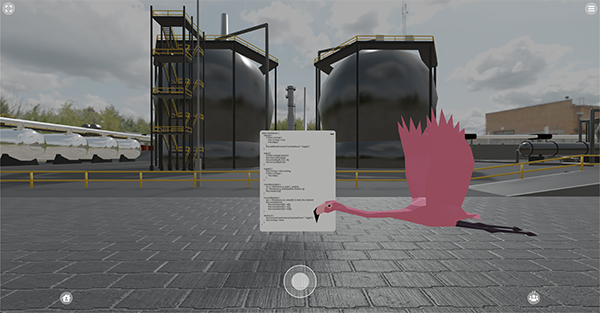 As an emerging player, Croquet's platform is set to compete with other offerings from NVIDIA, Microsoft, and Facebook, among others. NVIDIA has decided to use the Pixar-developed USD format as the standard across its Omniverse platform.

To house digital twin applications, Croquet's platform has built-in physics, driven by Rapier. “We funded the development of Rapier. We believe it's the next generation engine. It's free and available to anyone,” clarified David Smith, CTO and Cofounder of Croquet.

The platform is offered as on-demand subscription. The midtier (Business) costs $19 + usage fees. The top tier (Enterprise) comes with support for additional fees.

“We want to make it easy for regular programmers to build sophisticated multiuser collaboration apps,” said Smith. Smith pointed out its platform is a live application development environment. Changes in the code are immediately updated.