Virtual reality has been “the next big thing” in consumer electronics for years, as gamers look for more immersive entertainment options. In industrial sectors, VR has been put to work by many large manufacturers to facilitate design reviews, collaboration and digital prototyping. Now, as VR becomes more accessible thanks to the ubiquity of powerful computing needed to power it and lower equipment costs, augmented reality is ready for its turn in the spotlight.

For many applications, AR is superior to VR. If you want to see what your design looks like in the real world—whether it’s a part in an actual machine or a machine in a factory—AR can do that. Plus, it’s becoming increasingly easy to do that thanks to development kits from Apple and Google that give AR an established platform via hundreds of millions of smartphones.

There are plenty of industrial use cases where smartphones would be the device of choice over head-mounted displays, but more importantly, Apple’s ARKit and Google’s ARCore will attract the larger developer community to the technology.  Without the widespread support of developers and development tools, augmented reality might be resigned to niche applications and technology demos that struggle to be accepted by a wider audience. The interest of the developer community and the convenience of smartphones give AR a good chance of becoming normalized, which could become a rising tide that lifts all ships.

For design engineers, the broad acceptance of AR would mean integration of the technology into your favorite design applications. We’ve already seen manufacturing and service use case examples of digital twins that combine real-world data and digital models. Now cutting-edge technologies allow you to interact with design software by waving your hands or grasping and manipulating digital objects. 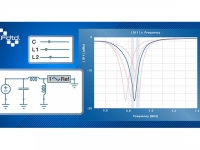 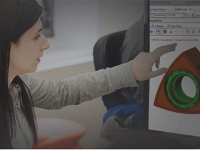 CCE Updates its CAD Interoperability Toolkits
With these updates, there is support for the latest versions of all major CAD formats. 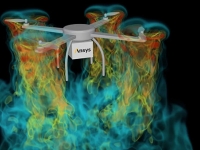 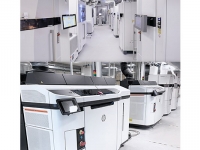