Luxion KeyShot 11 is a major update to the popular visualization and animation tool for product development.

Luxion KeyShot 11 is a major update to the popular visualization and animation tool for product development. 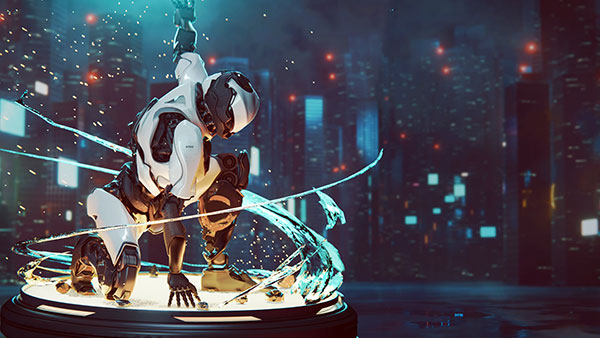 Accelerate Business Value Through Unified Modeling & Simulation
Find out how organizations from multiple industries are defining their own MODSIM strategy. Learn from...
Design Resources

New data management features help users work with Color, Materials and Finish (CMF) data. Luxion says their CMF management tools help users work with these nonfunctional elements of the product model, and automate the management of interaction between a model and its data. Material Management and CMF Output connect the user to the Material Library, which contains all the metadata needed to support the visualization, and can create ready-made “tech packs” for design review.

There is new Physics Simulation in KeyShot 11, allowing designers to record the physics of an object and apply it to a keyframe animation. Luxion says this new technology brings “fully simulated animations” and increased accuracy when adding scattering objects to an animation.

There is a new Web Viewer, improving the process of sharing KeyShot scenes to a dispersed review team. This viewer includes the ability to view material or environment variations, and to adjust quality settings on the fly. There is a texture baking feature, and password protection on mobile devices. An active KeyShot subscription plus KeyShotWeb subscription is required, which includes 10GB of KeyShot Cloud. 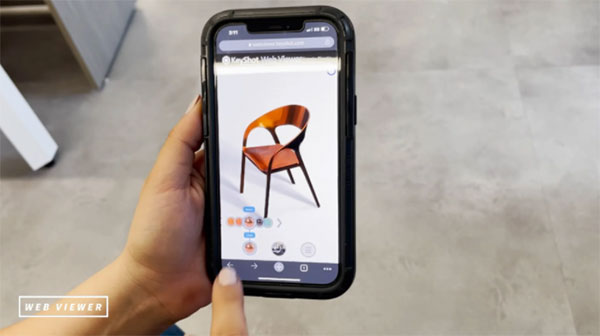 A new Web Viewer enhances the process of sharing KeyShot scenes to a dispersed review team. Image courtesy of Luxion.

Workflow Automation is a new KeyShot feature that allows the designer to automate various KeyShot workflows via a scripting console. The company says Headless Scripting Mode is also available, allowing direct control without a user interface.

Other new features in KeyShot 11 include:

With KeyShot 11 Luxion is introducing subscription pricing for all new licenses, with various features and exclusive subscriber features such as KeyShot Web Viewer.

KeyShot 11 is available for immediate purchase by subscription directly from Luxion.