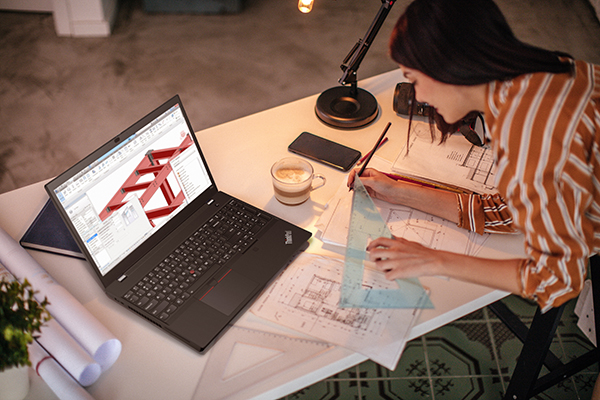 Late last year, Lenovo revealed DreamWorks has selected Lenovo as “its preferred workstation innovation partner,” on top of being DreamWorks' data center innovation partner. As part of the agreement, DreamWorks will deploy Lenovo workstations, including ThinkStation P620 (on display at SIGGRAPH 2022) and ThinkStation P920, across all departments for the development of content and characters, including those for the studio’s upcoming film, “The Bad Guys,” says Lenovo's press release. 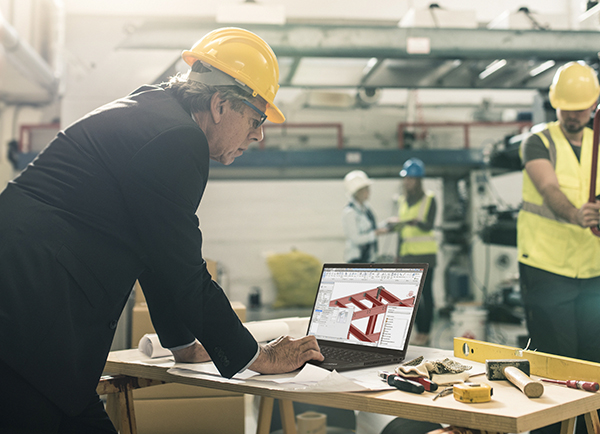 Lenovo releases two new mobile workstations at SIGGRAPH 2022. One of them is ThinkPad P14s, shown here, described as “the most mobile” in the PC maker's portfolio. Image courtesy of Lenovo. 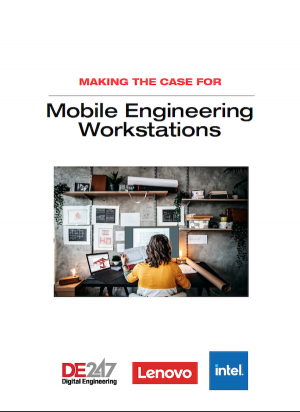